Our God is a Rock? 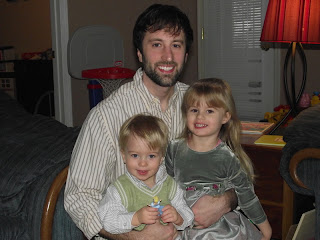 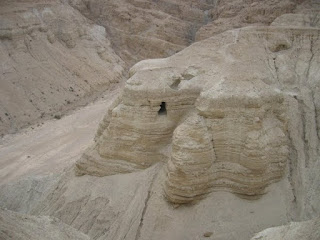 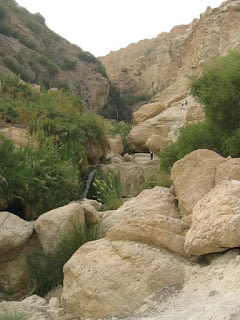 One Sunday morning I was actually able to get everyone to smile at the same time… Maybe one day we’ll figure out how to get a picture with all 4 of us at the same time 😉 Micah is finally recovering from a bad cold. He had a fever ranging from 101-103. One time it even hit 104. That was terrible. You could tell by looking at him he felt miserable 🙁 His eyes were red and half open, his face was flushed. He was lethargic…. Poor little guy, it broke our hearts just to see him. Thank the Lord we were able to quickly bring it down. And just as thankfully the rest of us don’t seem to have gotten it.

These days Rina is totally in to dress up. She’s constantly wearing “princess dresses” as she calls them. They are clothes specifically for little girl dress up, pink, sparkles, fluffy. But they’re also for a size 2 so they’re a bit small on her 🙂 Maybe one day we’ll buy her dress up clothes that are actually her size…
———————————————————–
How would you describe a rock? A rock to us is a small thing, something you can skip on a lake or throw and hit a window. So when the Bible refers to God as a “rock” the thought isn’t very impressive. Until you understand what rock meant to the writers of Scripture.
There are several different Hebrew words used for “rock” but the most common one that refers to God has the picture of a cliff, or an edge of a mtn. The picture it’s suppose to convey is of something huge, incredibly high, precarious and dangerous, strong, immovable, yet if used correctly it can be a shelter and a protection.
It was actually common in the Middle East to hide among rocks when you were in grave danger. You’ll read in the Bible of people hiding in caves and holes in rocks to protect themselves bc there you could find protection from your enemies, shelter from the heat and sun, a place to rest and hide. (pic 2 is of a cave in rock) According to Judges 20:47 one of the 12 tribes fled to the Rock of Rimmon and hid there for 4 mos. David also hid among rocks when he was fleeing Saul. (The 3rd picture is actually from the place where they think David was hiding and yes there are people in the pic) Among the rocks David was safe and secure from his enemies.
Is it any wonder that David would later write of God “the Lord is my crag, my fastness, my deliverer. My God, my ROCK where I find safety; my shield, my mighty horn of rescue, my fortress and refuge!” (2 Sam 22)
When the writers of the Bible think of God as a rock they are picturing boulders that are big enough to hide entire families in, places where you run to in times of trouble and danger, a mtn that is huge and immovable, a rock on which you would break if you tried to go up against it.
May we begin to learn this awesome truth – that the LORD God is our Rock on which we stand and we are safe and secure on Him.