The Music of The Spheres 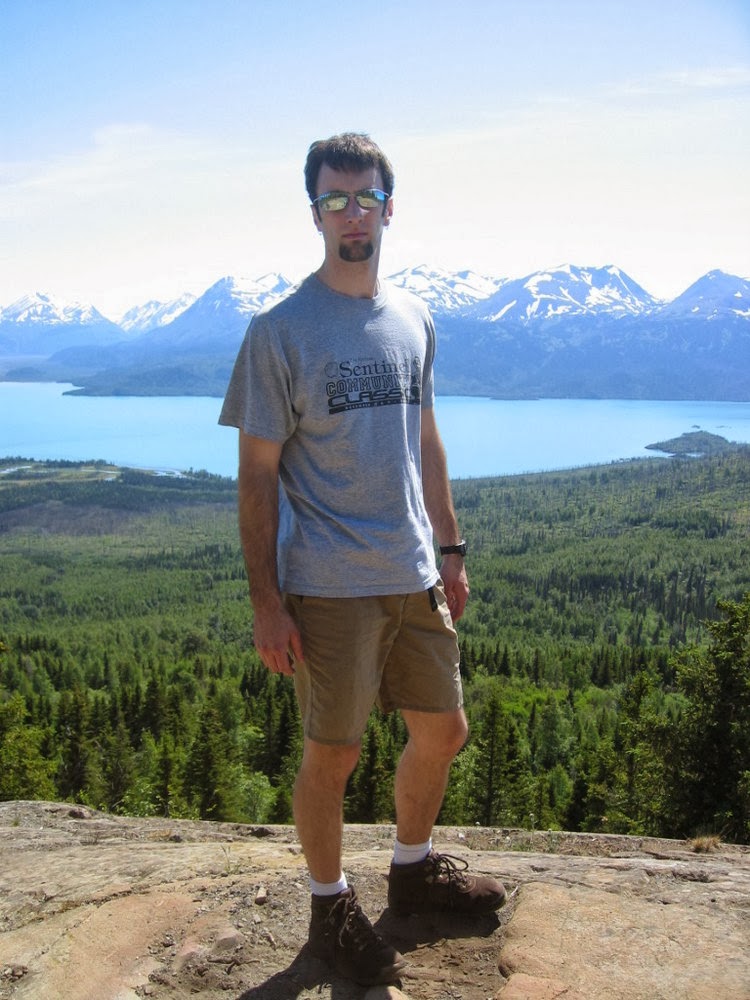 (These pics are from our honeymoon. Look closely and you can see Bry’s earrings 😉 Cannot claim any original thought in this one. It’s either taken directly from Scripture, Dwight Pryor, or an amazing book called Planet Narnia by Michael Ward. LOVE IT)

“This is my Father’s world and to my listening ears, all nature sings and round me rings the music of the spheres” are the words to a popular hymn. 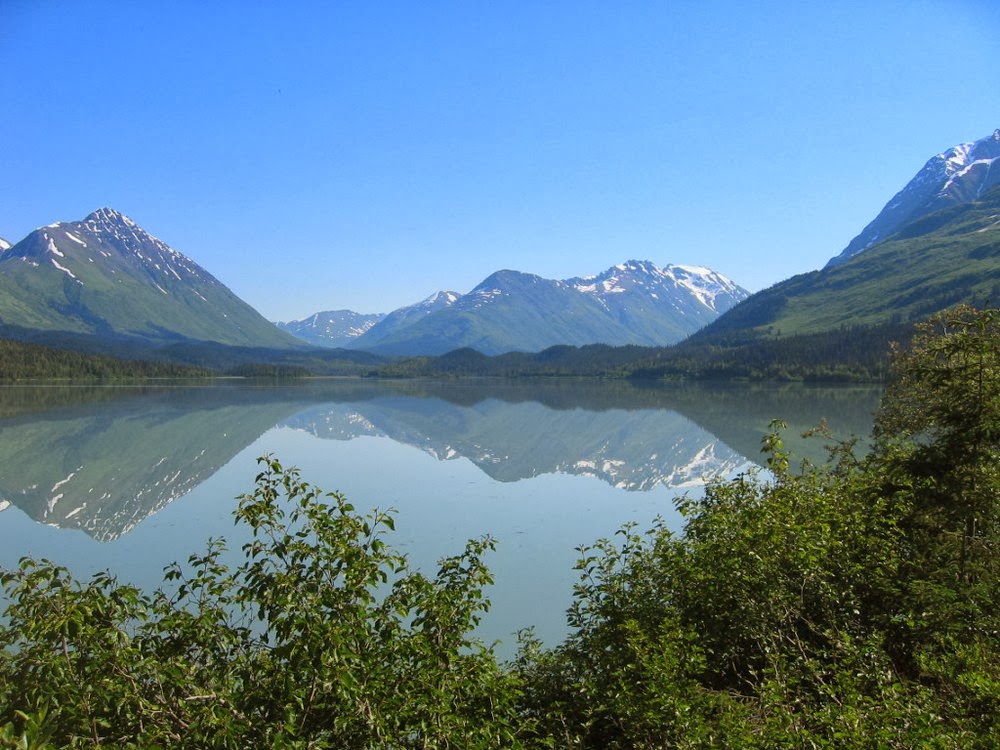 The “music of the spheres” is an interesting phrase I have recently learned. Up until the last 500 years or so people use to believe that ‘space’ was not a cold dead life-less place. But instead, people would have said the ‘heavens’ were teeming with life and music.
The planets in particular (or ‘spheres’ as the hymn calls them) were constantly singing. And what were they singing??? Praise to God!
You actually see this idea in Scripture. Ps 19 – “The heavens Declare the glory of God. The skies Proclaim the works of His hands. Day after day the pour forth Speech. Night after night they display knowledge. There is no speech or language where their Voice is not heard.” 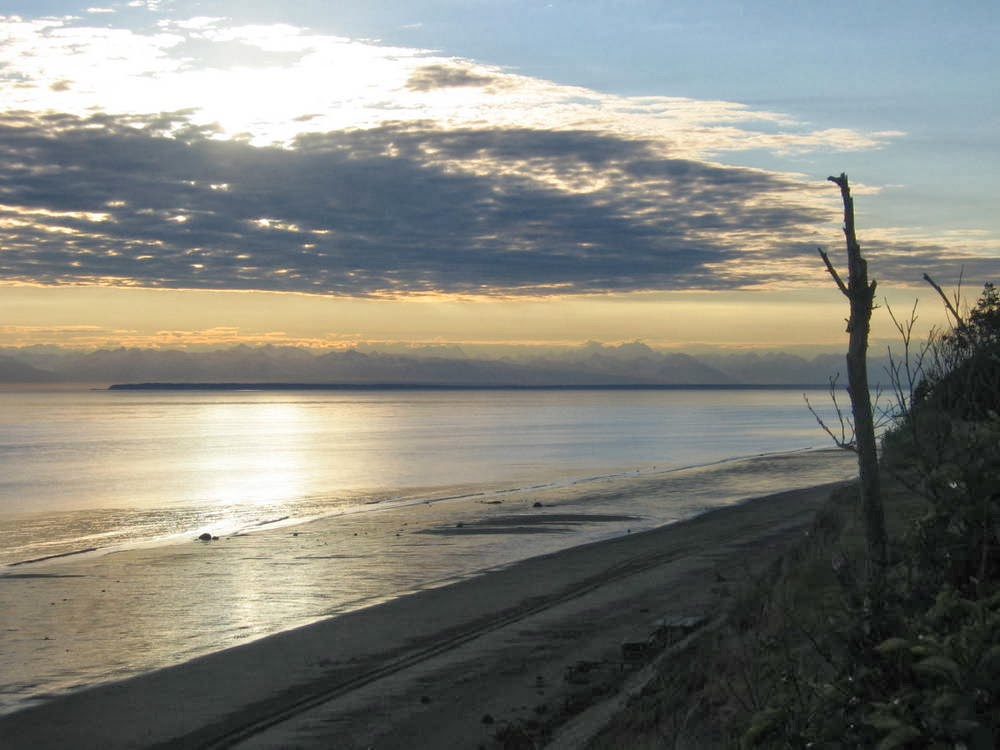 What a picture that at this very moment the planets, the stars, the sky itself is alive and declaring praise to their Creator!
However, some say there is one planet that is silent. One part of creation that does not join in the music of the spheres. Earth.
This planet that has been ravaged by sin and death. This is a silent planet, filled with people who cannot hear what the rest of the universe is saying over and over again. 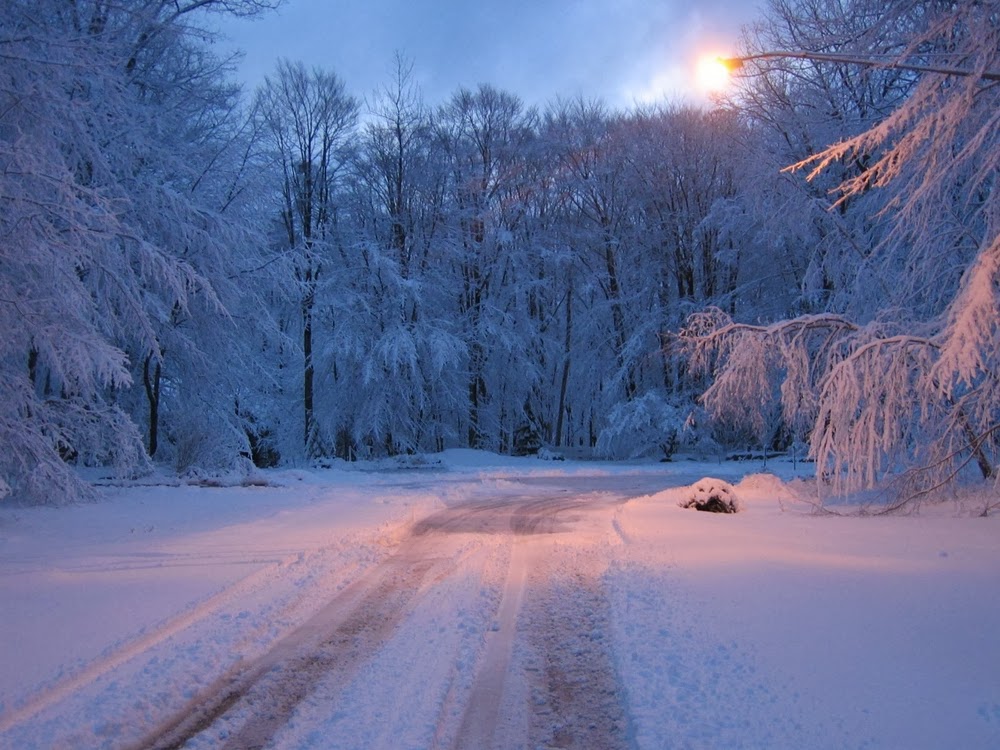 You can almost see the earth groaning, waiting, wanting to join in the praise but it can’t! Not yet.
The earth too is waiting for its day of redemption. For the day of its resurrection and recreation.
When not only the children of God are made new but the very earth itself will be made new and finally be able to join in the music of the spheres declaring praise to its Creator! 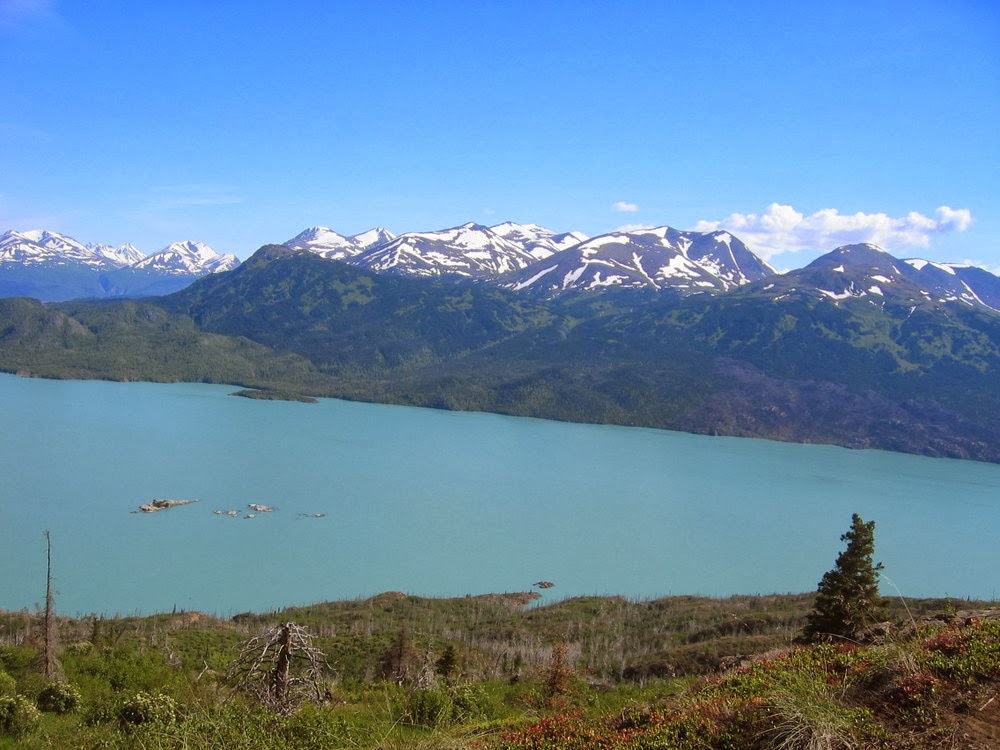 There is a day coming when all of creation will rise up and with one voice declare the greatness of our God. From the farthest star to the highest heaven all will sing praise to God.
And we will finally be able to hear it!! And far from being white background noise, the music of the spheres will punctuate our very heart and lives as we join in with them in constantly declaring how amazing is our God.
What a day that will be.