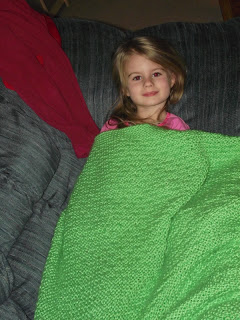 Yes I do have goofy kids what can I say 🙂 I figured it was only fair to show three pics of each so one day looking back none of them can say I loved one more! 😉

If one word could describe us right now it would be “rashes.” Ali has a diaper rash that’s lasted over 2 mos. I have tried EVERYTHING I can think of and it’s still there. I even stopped using cloth diapers for a mos or so to see if that helped. 🙁 Thankfully it doesn’t seem to bother her so I’ve decided we’re just going to have a red bottomed baby for awhile and try to keep it under control rather then actually get rid of it.

Micah has his first real diaper rash right now as well. Thankfully that seems to be going away after only a few days.
And the little man has also peed in the toilet several times!!! He seems less interested in it today so I’m not getting my hopes up but it’s a start!! 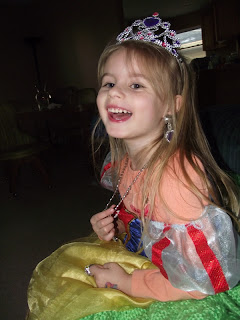 As for Rina, we’ve been super busy this week so we haven’t done as much school which I think we’ve both missed. She actually asked today if we could sit down and read a couple school books 🙂